Facts to maintaining an inflatable spa in optimal conditions 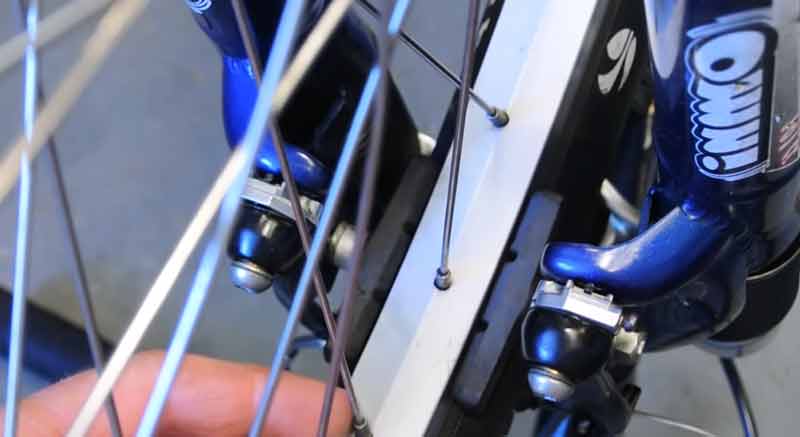 It’s difficult to remember sometimes when you straighten up a wheel, just how to do it. And if you don’t do it for a long time, it’s easy to forget how so I’m going to in this article give you a solution.

A way to remember how to tighten spokes correctly, not professionally, but enough to get you by. I called this GT method.

A chain is that way. No matter how strong it is. You just can’t use it to push anything. A spoke is exactly the same way.

You have to think of these as ropes that are under tension, they’re drawing tight and they’re pulling in the direction that they’re intended to.

All you need to do a spoke wrench. That’s appropriate to your spokes and a number two pencil. Now I’m going to put this back together and I’ll show you how to do it.

Well, while the neighbor was cutting the grass, I ended up straightening both of the wheels, but that’s okay because I need to explain the concept to you more. After that, you have to need true your bike wheel perfectly.

It’s better that you understand and you need to twist the spokes. Then turn the bike upside down. Let’s establish a fixed point of reference.

Let’s pretend that you are the hub. Your eyes are here and you’re on arms are two spokes, and this will be the rim.

In this way, you can think of them as lefts and rights. So, in the example, think of this spoke as your left hand and this one as your right. So, if you tighten a left, spoke, it makes it shorter and draws the rim this way. And if you tighten the right spoke, it has the opposite effect. The idea is to get it straight.

The important thing is you want all of your spokes to have about the same amount of tightness. So, you shouldn’t tighten a spoke on this side without loosening a corresponding amount.

Now we talk about GT Method. The G is an arrow that indicates which way I move the S or which way I rotate the spoke in order to tighten the, spoke this direction Titans.

You can’t think of an eccentricity that’s in a wheel as just at a single point. It’s more like a curve. All bumps are curves. It could be a really long curve that takes that’s played out over the course of five or seven spokes, or it could just be a simple one. That’s just in three in this most basic case, this folk is about at the middle.

You would need to jump next to the other side and just repeat the procedure from the other side. You need to work from side to side looking for the worst bumps and just keep working them down.

Here we have discussed an amazing method of how you can straighten your bike wheel and this is called GT Method. 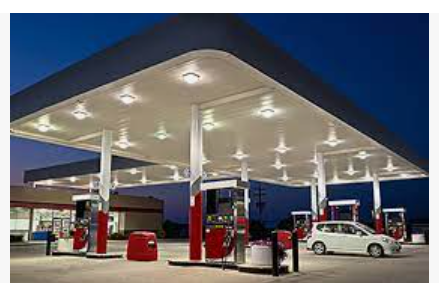 Types of fuel are there for cars and vehicles 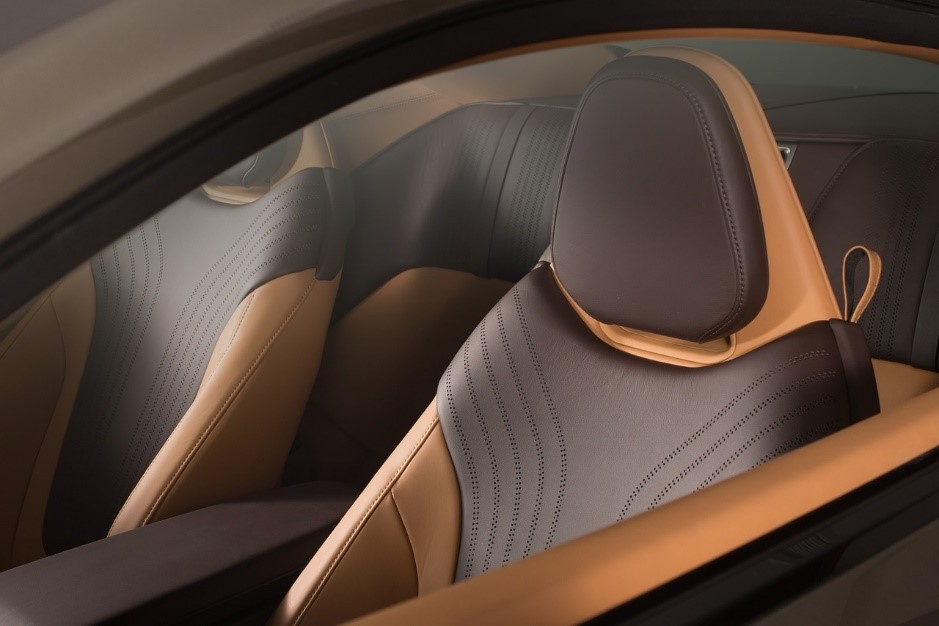