What has the UK Government Done So Far to Fight Climate Change?

How to Become a Driving Instructor

Types of fuel are there for cars and vehicles 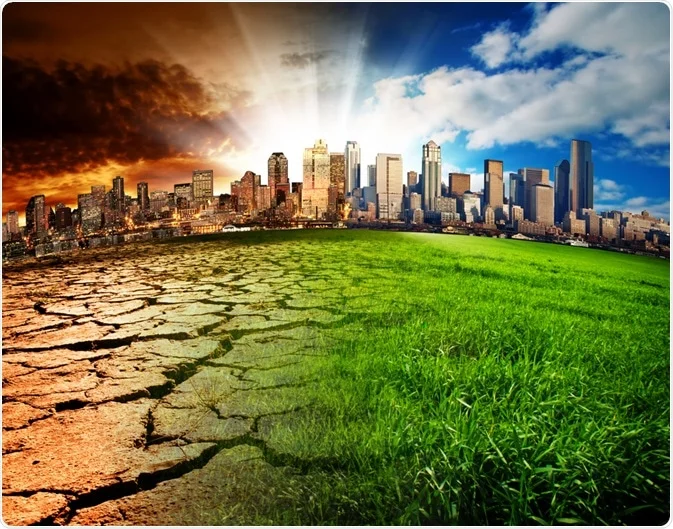 As climate change is being spoken about more and more often, and organisations like Extinction Rebellion are getting more attention than ever before, you may be wondering what the UK government has done so far to fight against climate change. It can be extremely frustrating when you are trying to do everything you can to help the environment but are told it still isn’t enough. It can feel as though it is out of our control, but don’t let ‘eco-anxiety’ get the better of you. The Government fortunately has been taking some action, which I will discuss below. It may still not be enough but at least it’s something, and you may find it somewhat reassuring. If not, it is still good to at least be informed.

Since the Covid-19 pandemic, it may seem that the Government has been taking climate change a lot more seriously. In fact, in ‘The Government Response to the Committee on Climate Change’s 2020 Progress Report to Parliament’ on reducing UK emissions, in the ministerial forward they stated that their ‘target to achieve net zero greenhouse gas emissions by 2050’ is at ‘the heart of our economic recovery’. 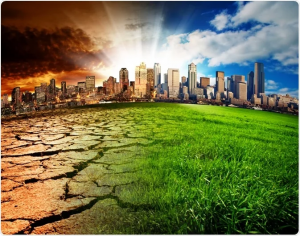 They have invested millions into reducing emissions from UK building and have been encouraging cycling and walking as well as making more and more public transport greener using renewable energy.

Going back a few years, in 2014, the Government started to encourage the redevelopment of Brownfield sites so that areas of countryside weren’t used for building developments. The problem with Brownfield sites before was that they are at risk of being contaminated but if they are cleaned by a company offering Land Remediation Services they can be reused more than once. Visit soilfix.co.uk to find out more. 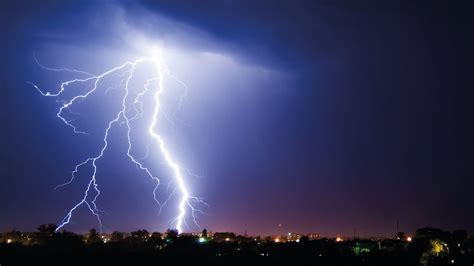 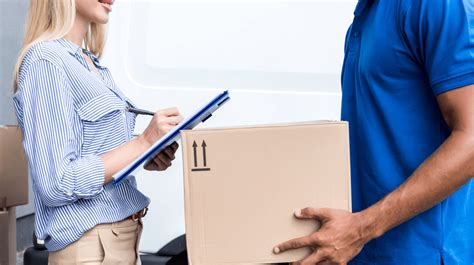 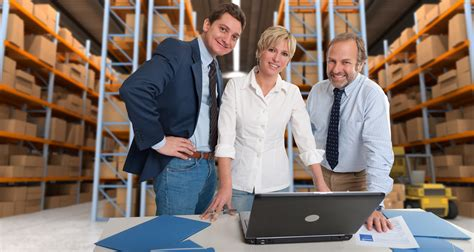