Victorian Advertising and Marketing – Where it all Began

How to Make the Most of your Retirement and Enjoy it

Why People are Choosing Oak for their Building Projects 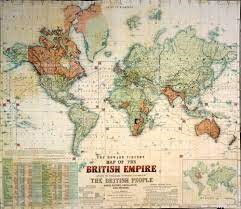 The industrial revolution in Britain was one of the main drives behind the modern era of marketing and was something that changed the world permanently. The modern new era of factories and machinery, as well as the ability to move goods from places with more ease and speed than ever before via the new steam trains and canal networks meant that businesses were springing up all over the place.

Where the majority of working-class people once relied on the countryside and the land for an income, many were moving to the rapidly growing cities as the promise of more work, more money and therefore a better lifestyle beckoned. Sadly, this was not necessarily the case for many factory workers, who earned little money, worked long hours and often lived in poor conditions.

As the cities grew, opportunity beckoned, and many new businesses were started up. For the first time, consumers had more choice than ever before, and companies realised that they needed to start competing to sell their products. Some of the most famous advertisers of this time include Pears soaps – hailed as one of the first modern advertisers and still going strong today, the marketing campaign used slogans and images in order to promote the brand. 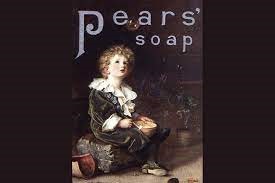 Getting the advertisements noticed in an ever-growing world of manufacturing was the key, and as well as the creating of the advertisements and branding, new machinery, tools and inventions were also being created in order to create the best printed images that would be sure to catch the attention of the public.

The Victorian era was also a time when morals and righteousness in society, as well as religion were all seen as hugely important, so a lot of advertisers capitalised on this attitude, promoting their products to imply that they  would bring the user these things –

During the Victorian era, the British Empire was larger than ever, and so there were also numerous products that were being imported from overseas. The Victorian people adored the exotic and unusual items from far off lands, so this was another thing that was used to advertise products.

Looking back at this now, we can see that it was an era that is not hugely dissimilar to the one we currently live in in many ways – although nowadays we have marketing companies like this brand strategy agency https://www.reallyhelpfulmarketing.co.uk/specialist-services/brand-strategy-agency/that focus on digital marketing, a lot of the Victorian concepts and ideas that were created are still things that many advertisers use to sell their products. 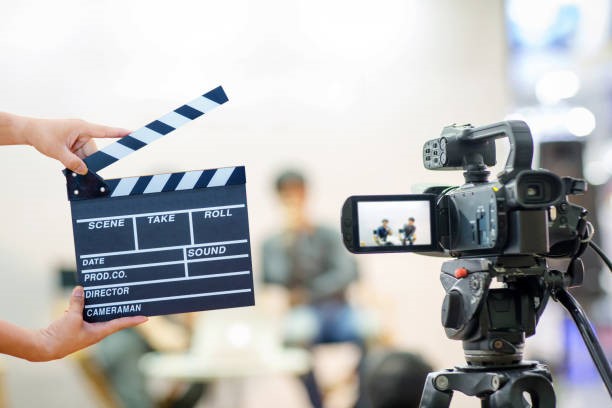 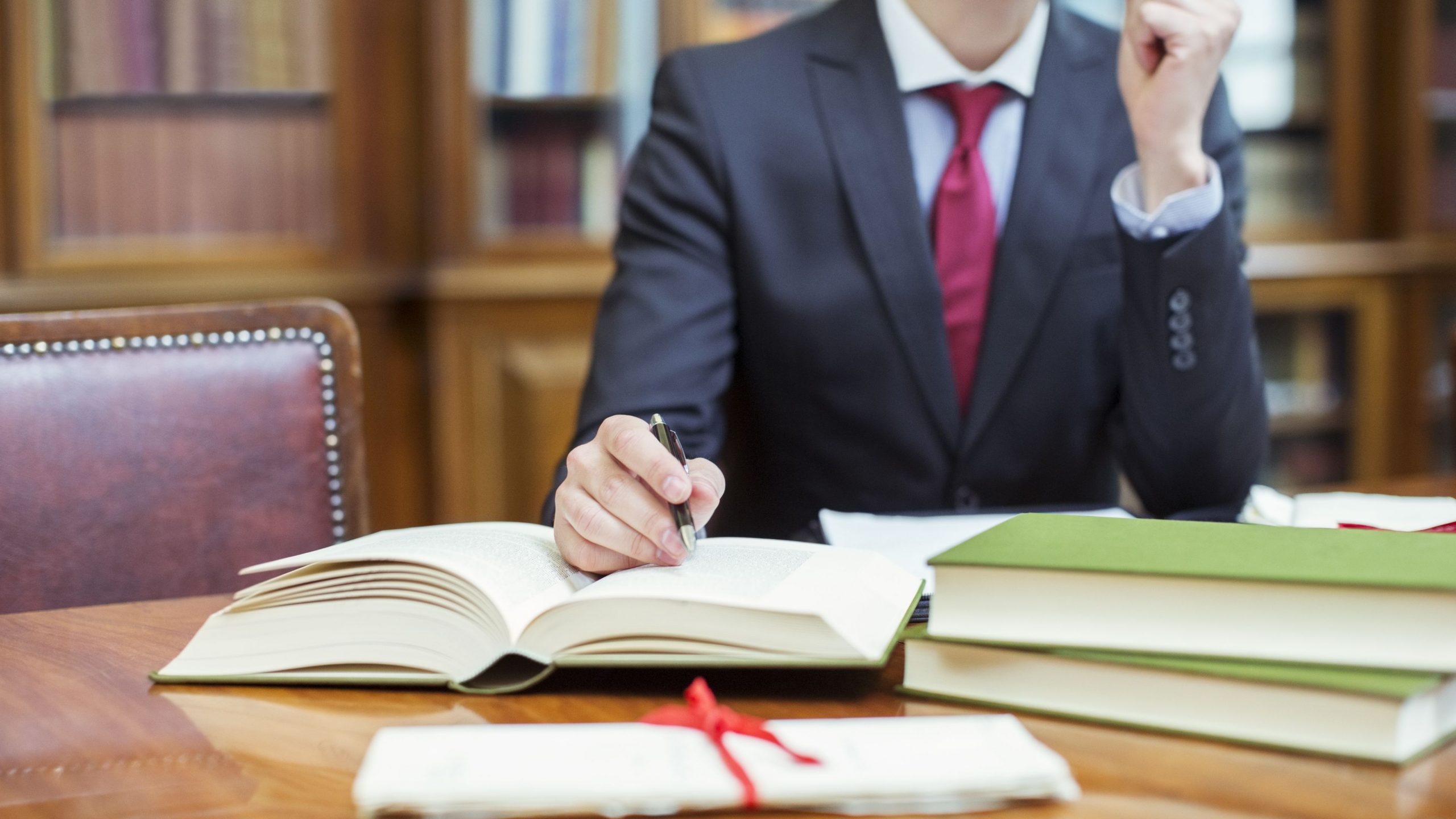