How to Survive Air Travel With Infants 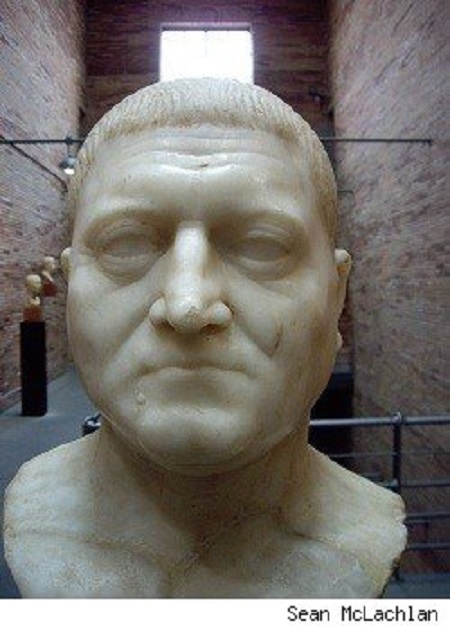 In the Extremaduran city of Mérida, it feels like at any moment you’re going to turn a corner and meet an ancient Roman. Sometimes that almost happens.

This fellow was at the Museo Nacional de Arte Romano, a world-class museum featuring Roman statues, mosaics, and other artifacts. Built by the famous architect Rafael Moneo Vallés, it looks like an old Roman basilica, with lofty arches, wide corridors, and lots of natural light. This allows each artifact to have plenty of space so it can be viewed from all angles. My five-year-old son loved this place. With the crowds dispersed in such a large area, he didn’t have to keep close to my side all the time. He could wander at will (within my sight, of course) and examine the chariot races on the mosaics all by himself. He also liked the basement, which included a Roman road and several crypts.
While the museum is one of the best I’ve seen, the whole city is actually a museum. Behind a cafe, I saw spare chairs stacked under a Roman arch. The local church incorporates parts of a temple to Mars. The main pedestrian bridge across the Rio Guadiana, dating to about 25 BC, is the longest surviving Roman bridge in the world.

Last time I talked about the Roman theater and amphitheater at Mérida. These are the two most popular sights in town, but perhaps more impressive is the Casa del Mitreo. This Roman mansion is located near the subterranean temple of Mithras, a mystery religion that was the main competitor with Christianity for the hearts and minds of the Romans in the late Empire. It’s not clear if the house was actually associated with the temple, but a beautiful, complex mosaic on the library floor suggests it was. It shows the divine principles of the sky, earth, and sea in a vast interconnected group. These aren’t gods, but ideas, such as Copiae, the riches of the sea; Aestas, the summer; and Chaos. The whole mansion has been excavated and protected under a modern roof, so you can stroll around on a modern walkway and look down the bedrooms, patios, and wall paintings. My wife voted this the best attraction in town. Near the house is a rather spooky Roman graveyard.

On the edge of town, you can see one of the best-preserved Roman hippodromes in the world. Chariot races were even more popular than gladiator fights or plays. Like the theater, this was an institution that the early Christians disapproved of. But like the Mérida theater, it got a major facelift courtesy of the early Christian emperors in the years 337-340 AD. It took some time for the Christians to enforce their strict morality on the Roman populace. Walking along the 440 meters (481 yards) long racetrack you can easily imagine cheering crowds and crashing chariots. Thirty thousand people could be seated here. Nearby are the remains of one of Mérida’s two aqueducts.

Mérida protected the crossing of the Guadiana river, and so even after the Roman Empire crumbled it was an important spot. The Visigoths, a Germanic tribe, built an imposing city wall and fortress here. Little of that period remain, but the next rulers of Mérida, the Moors, built a sprawling fortress called the Alcazaba next to the bridge. When we visited we had the place pretty much to ourselves. My son got to walk the ramparts and look out over the river, imagining what it would have been like to live in those times. He especially liked exploring the dark tunnels under the main tower, which lead to a cistern that provided the soldiers with water. The upper story of this same tower was once a mosque.

“Fun for the whole family” is a horrible travel writing cliché, but it does apply to Mérida! While the modern town isn’t much to look at, it’s full of ancient surprises. The food and wine are great too. More on that in another post. 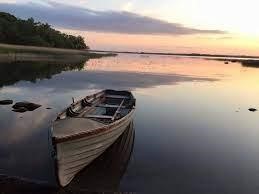 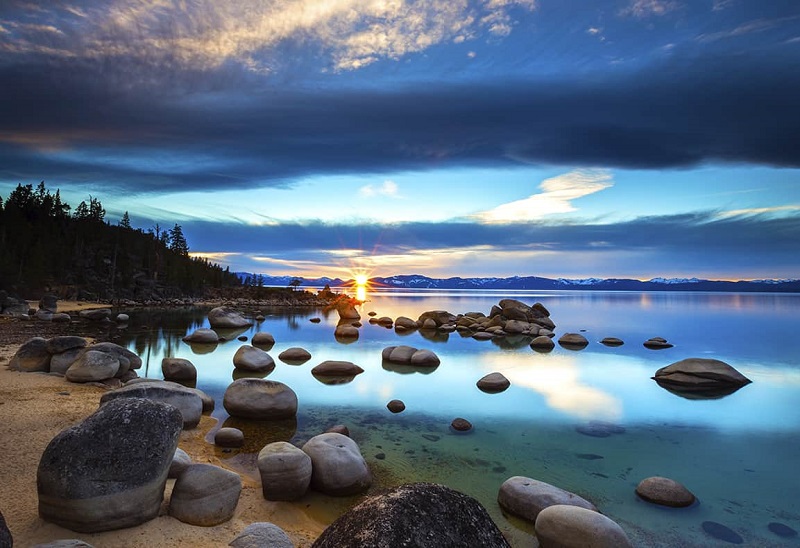