Before tackling a DIY project, it can be very helpful to know how to recognise the different types of pipes you may come across, what each is for, and what they are made out of. 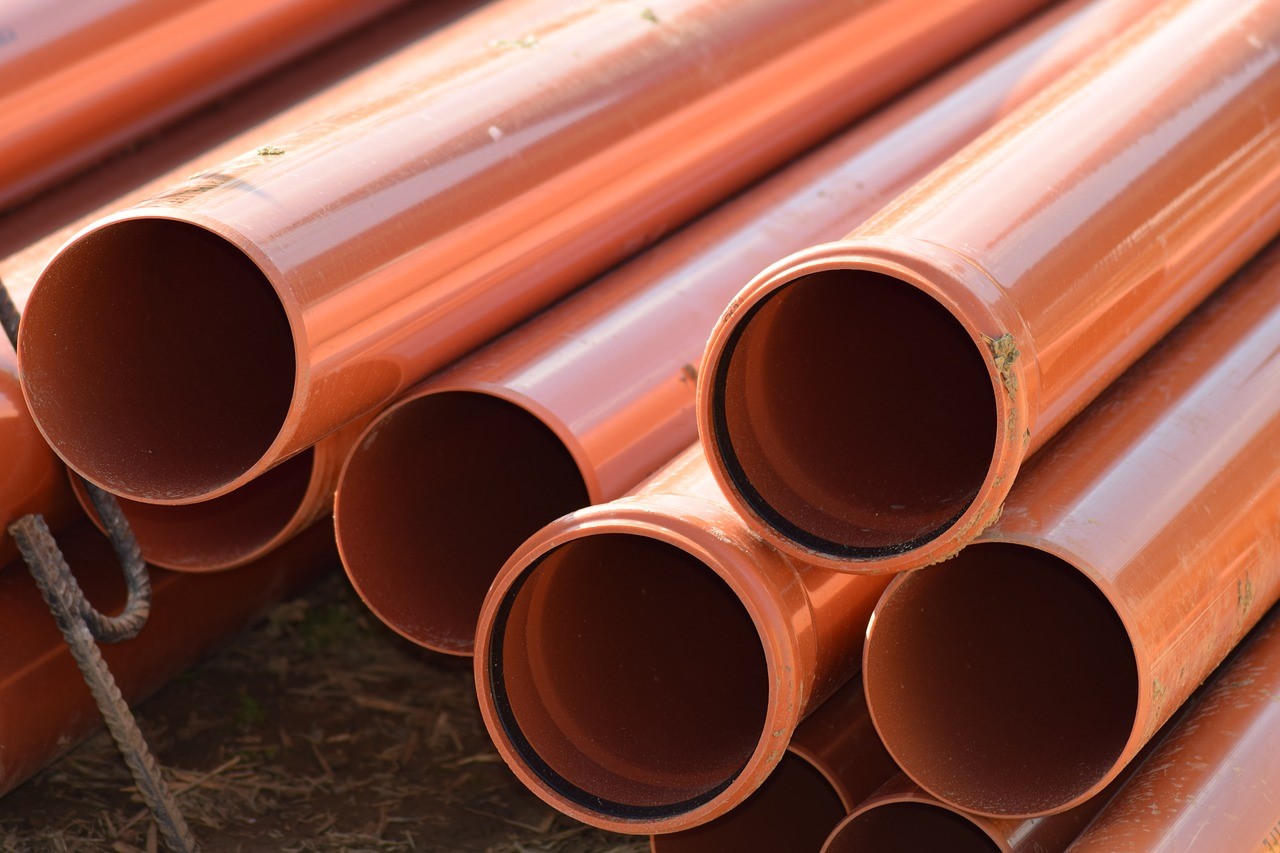 Most pipes today are made from copper, PVC (polyvinyl-chloride), or ABS (acrylonitrile-butadiene-styrene). However, in older homes, you might come across pipes made of other material, such as galvanised steel or cast iron.

Here’s a look at the most common ones you are likely to come across.

Cast iron was often used prior to 1960 in vertical drains, vent stacks, and occasionally in horizontal drain lines. Although durable, cast iron can rust over time. Rusted sections can be replaced by plastic, but this should only be done by professional plumbers.

Since the mid-1970s, most homes have been built with plastic pipes and fittings. It is an inexpensive and simple-to-use material. You will usually find that the black pipes are made from ABS (acrylonitrile-butadiene styrene) whilst the white/cream ones are made of PVC (polyvinyl chloride). Plastic pipes can be glued together using liquid cement and a primer. PVC is strong, long-lasting, and resistant to chemicals. 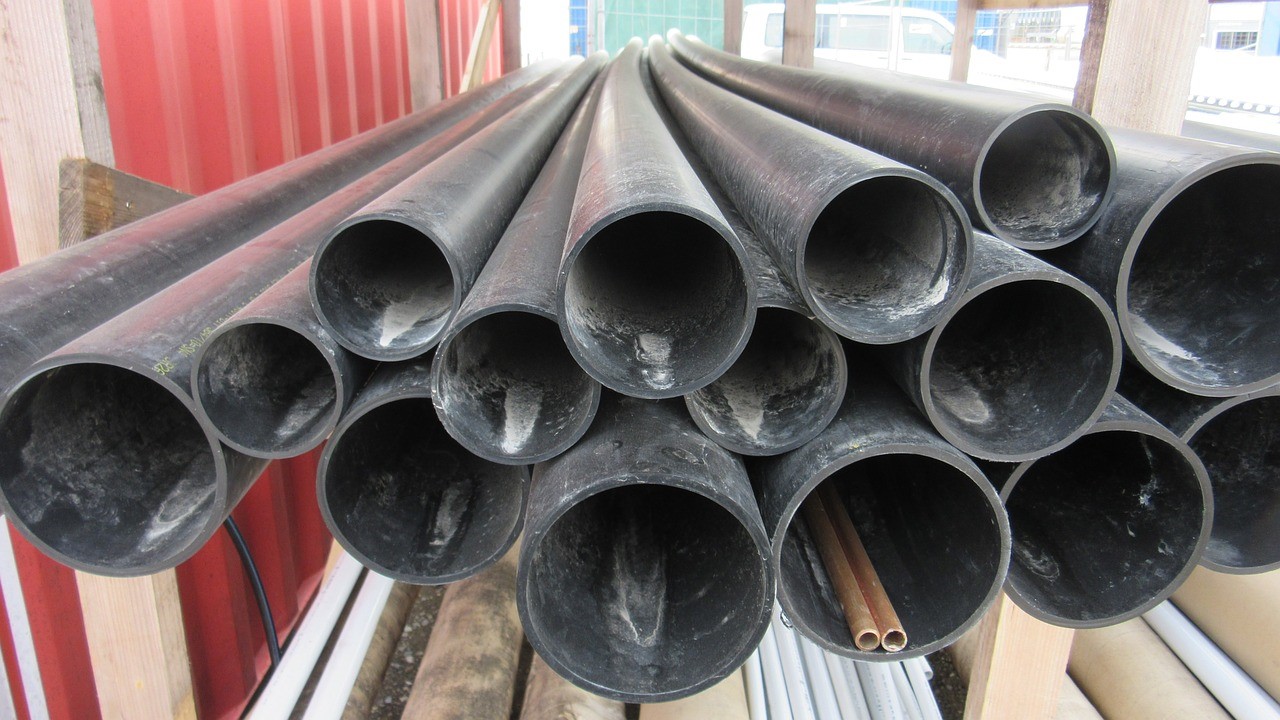 Pipe protectors cover and protect all types of guttering and pipework. They can be a cheap alternative to replacing sections of vulnerable pipes. They can act as an extra buffer on pipes that may be vulnerable to being hit by vehicles, for example. They can also help prevent people from climbing downpipes.

If you would like to know more about how pipe protectors might come in useful, why not take a look at the website of an expert in the field, such as https://www.meterbox.co.uk/pipe-protectors?

PEX (cross-linked polyethylene) is the most common material for pipes in modern residential properties. It is easy to cut, flexible, and uses compression fittings. However, it is considerably more expensive than copper or plastic.

Galvanised steel pipes are often found in older homes. Despite their strength, these pipes only last around 50 years. It is worth replacing these rather than repairing them.

Copper pipes are common in water supply lines due to their ability to resist corrosion. They are more expensive than plastic but tend to last longer. There are two types of copper pipes: rigid copper and flexible copper.