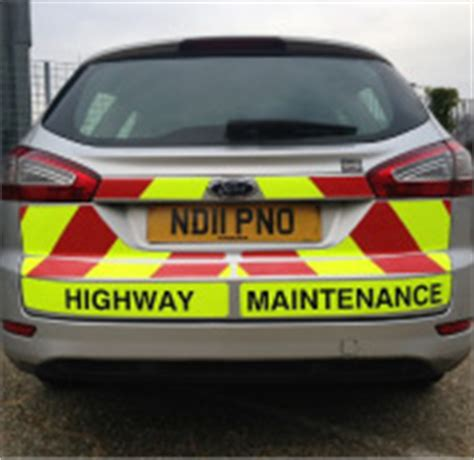 From a very young age, we are all taught to recognise and respond to emergency vehicles. You would think that with the sirens, flashing lights and reflective livery that road users and pedestrians would have no trouble detecting their presence and responding accordingly. Unfortunately, however, emergency responders are still too often hit by other motorists and even killed whilst carrying out their duties.

Back in 2009, a study into what could be done to improve visibility of emergency response vehicles identified some key areas: 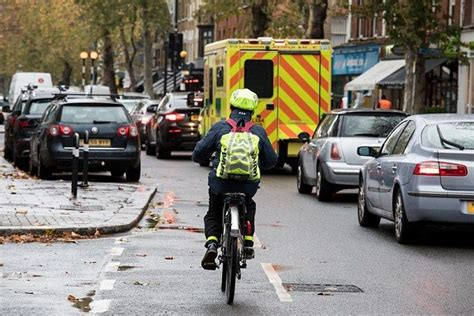 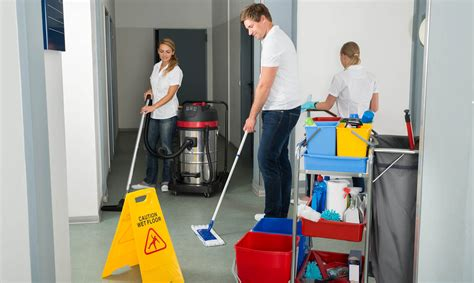 How to Choose the Right Cleaning Contractor

Should I register my business for VAT?