Sometimes the simplest things come out wrong. Getting measured is an important part of children’s checkups, but a new study shows about two-thirds of the time the height measurements are off.

A research team headed by a University of Pennsylvania nursing professor remeasured 750 babies, children, and teens in eight cities and found that, on average, the measurements were wrong by about 3/4 inch. In some cases, the difference was as much as 5 inches.

Even a small discrepancy can be critical.

“Growth is the single most important indicator of the health of a child,” Penn researcher Terri Lipman said.

A measurement that comes up short could lead to a needless referral to a specialist to check for a growth disorder or other problem. An over measurement might result in an underlying medical condition’s being overlooked, since the child would seem to be growing nicely. Slow growth can be a symptom of kidney disease or hormonal problems, among other things.

“Children normally grow 2 1/2 inches a year, so if you’re off by 3/4 inch, that is a large amount,” said Lipman, a nurse practitioner who works in endocrinology at Children’s Hospital of Philadelphia, one of the cities in the study. The others were Albany, N.Y.; Galveston, Texas; Miami and St. Petersburg, Fla.; New Orleans; Providence, R.I.; and St. Louis.

The researchers went into the offices of 46 pediatricians and family doctors and measured children immediately after the regular staff had done so; the researchers were not told what the first measure had found.

Babies typically are measured by stretching them out on the

paper-covered examining table and then making pen marks on the paper at their head and heel, Lipman said. But with squirming babies, this is not reliable.

Older children typically are placed on a scale and weighed, and then an attached measuring arm is lowered to their head. Accuracy can vary greatly depending on whether the child is standing straight or slouching, Lipman said, and whether shoes are on or off. Hair ornaments and ponytails also can interfere.

Ideally, she said, children’s height should be recorded using a wall-mounted measuring device, which allows them to stand shoeless with their backs, buttocks and heels against the wall to get a precise reading.

For children younger than 2 years, the best equipment is an infant-length board, on which the baby is placed and measured.

After Lipman’s team documented that measurements were accurate only a third of the time, they wanted to know if the rate could be improved by giving doctors’ offices the right equipment and training their staffs in proper technique.

When half the offices in the study were given that help, accuracy improved dramatically. After three months, 60 percent of the measurements were accurate, and at six months, 68 percent were, Lipman said.

The study findings were presented recently in Indianapolis at the annual meeting of Sigma Theta Tau, an international nursing honor society, by Karen Hench, Lipman’s co-investigator. Hench is past president of the Pediatric Endocrinology Nursing Society, which helped fund the study, along with the Genentech Foundation for Growth and Development. Genentech Inc. makes growth hormone.

Lipman said her next step was to develop an educational pamphlet for doctors’ offices on how to accurately measure babies and children.

Parents also should pay attention, she said, and not hesitate to ask for another measurement if the numbers seem out of line. Growth normally tends to track fairly steadily along a given curve, whether the child is in the 20th percentile or the 90th. 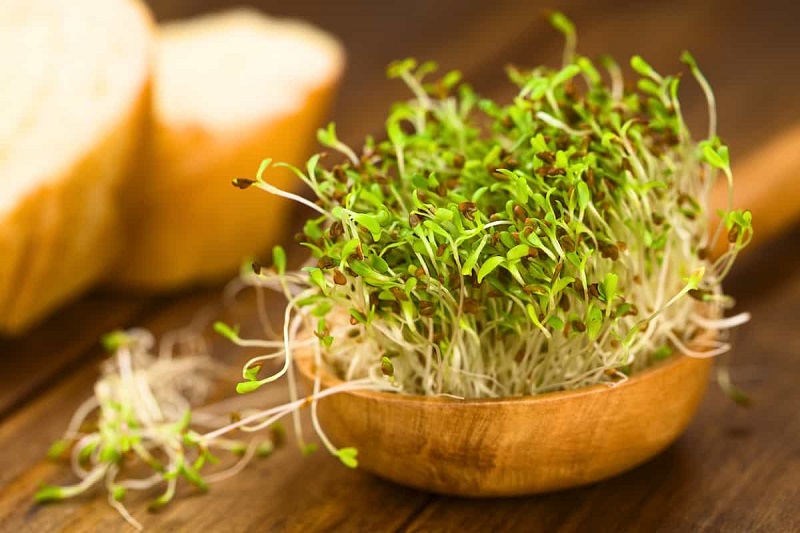 How to grow broccoli and wheatgrass sprouts at home: 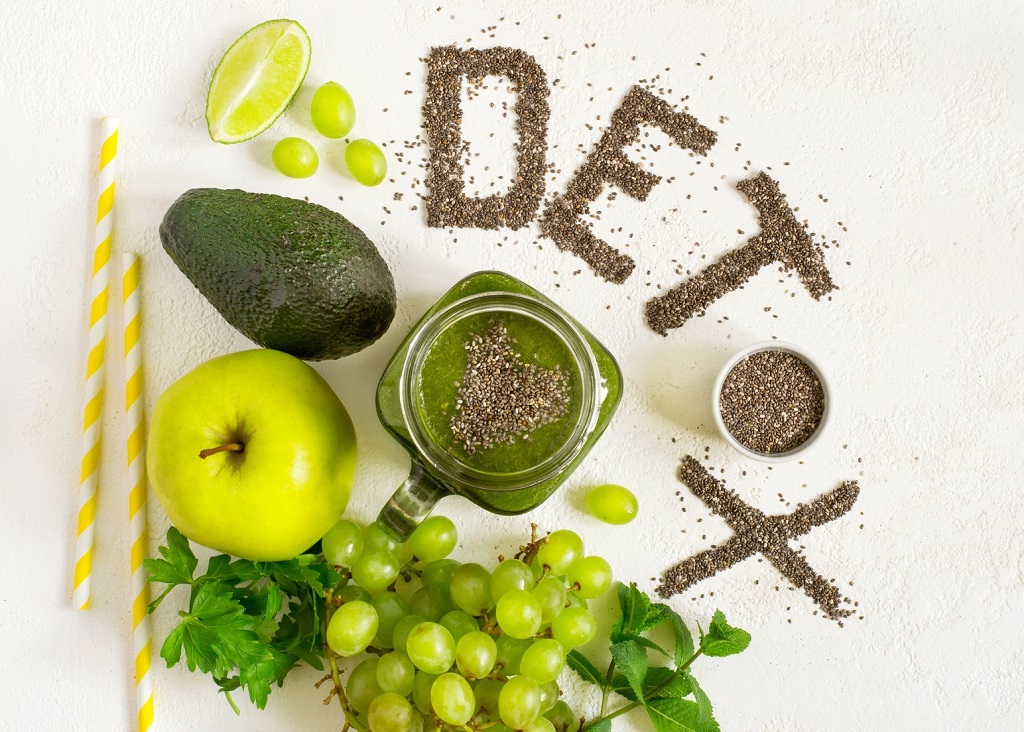 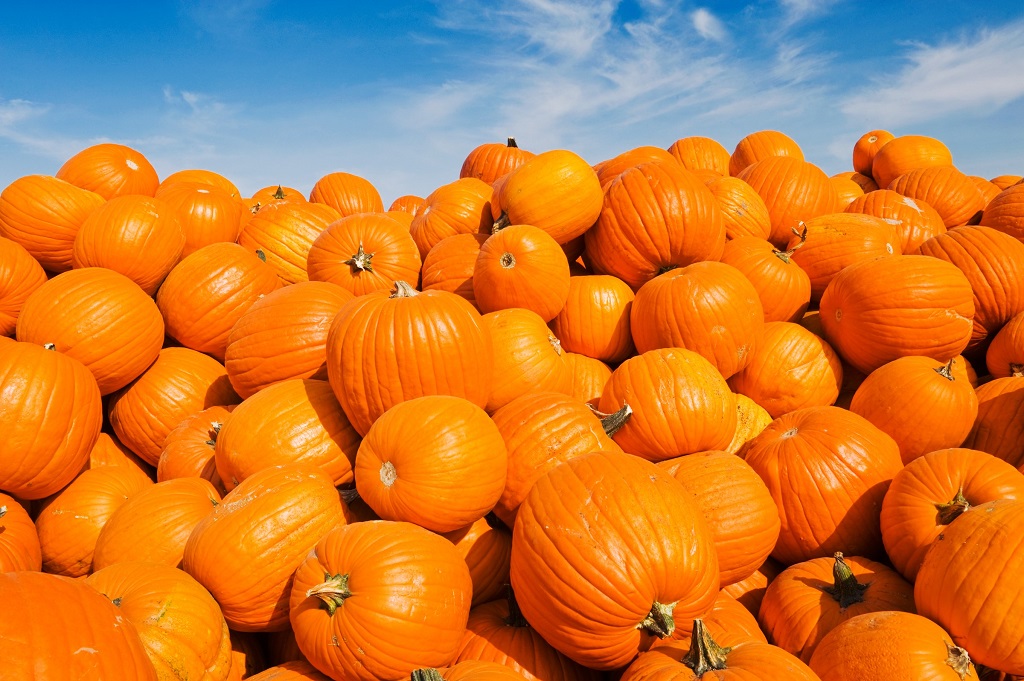