A History of Search Engines 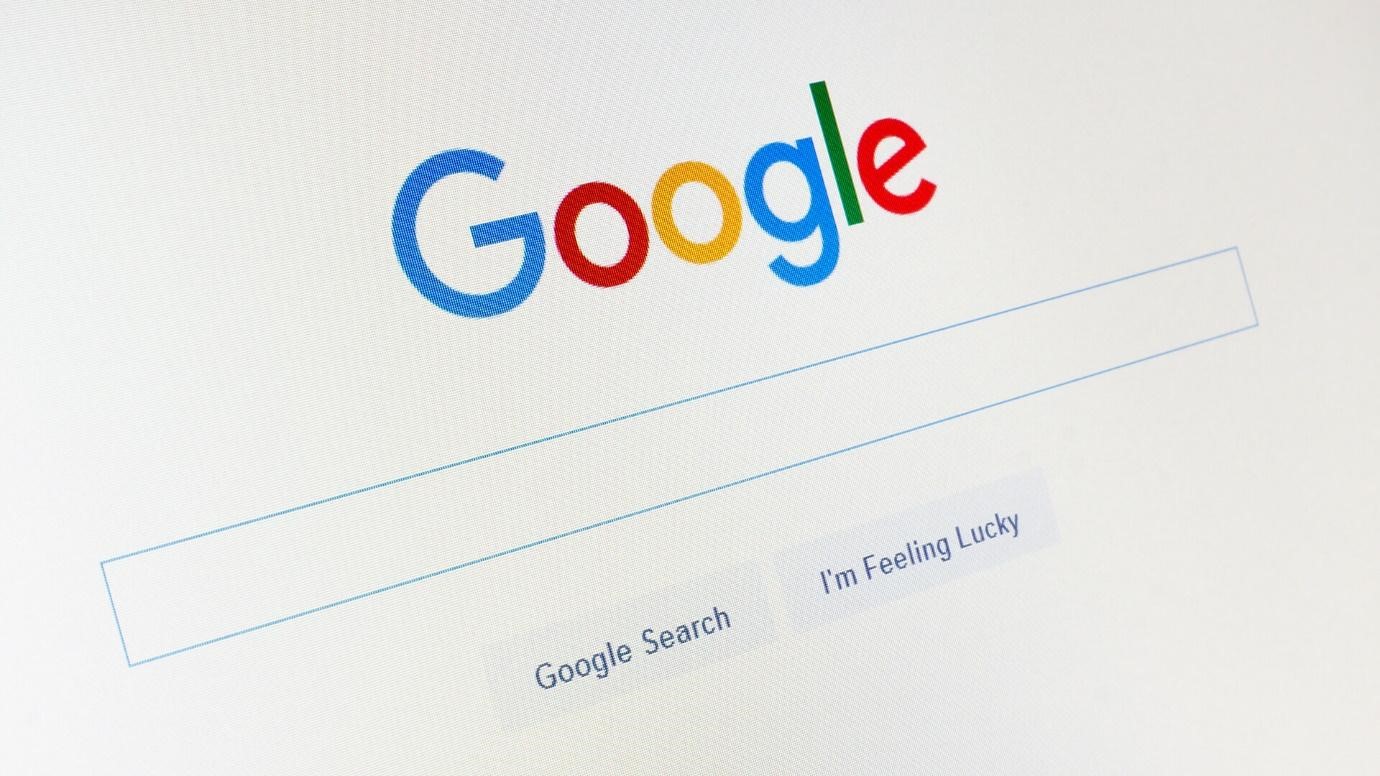 When you type something into a search engine on the internet, you’ve done it so many hundreds of times you probably don’t even think about what’s going on in the background. The aim of a search engine is to locate and organize data found on the world wide web. In the early days of the internet, there were a collection of File Transfer Protocol sites which users could navigate to find shared files. This was unsustainable though as the internet grew rapidly so search engines were a necessity to locate web servers and find files.

The very first search engine was created in 1990 as part of a school project in Montreal. Alan Emtage created Archie, an archive of files stored on FTP sites in a specific network of computers. Also in 1990, Gopher was designed which could search for plain text references in files. Still very basic, neither Archie nor Gopher had the language keyword recognition that’s found in today’s search engines.

Next came Wandex, created by Matthew Gray which had a similar format to what we know today. Wandex was the first search engine that could ‘crawl’ the web searching for indexed pages. The next breakthrough came in 1994 when WebCrawler was released which was able to index the entire text on web sites and not just index by the page titles.

The beginning of word analysis to improve web searches came to life in 1993 when Excite was created as part of a university project. It was commercially released in 1995 and due to its success, the company was able to purchase both WebCrawler and Magellan the following year. By the end of the decade, Excite had joined forces with MSN and Netscape. However, they ultimately filed for bankruptcy in 2001 as another giant had started to eat badly into their profit margins.

Google was born in 1997, the result of another university project. Stanford PhD students Larry Page and Sergey Brin began to explore the idea of a search engine that based itself on a scale of relevance. They agreed that web sites should be ranked for the number of times the search criteria appear on the site’s pages. Their research ultimately led them to design a link analysis algorithm that Google uses to assign a numbered relevance system. The share of the market that Google enjoys has continued to grow steadily year on year, making it the top search engine and a household name. If you want your website to do well in search engines then think about hiring the services of Belfast SEO professionals like https://www.rycomarketing.co.uk/digital-marketing-belfast/seo-belfast/

There have been many search engines since the 1990s, many have now ceased trading or have been bought up in acquisitions by more successful companies. Lycos was one of the first search engines developed in 1994 and enjoyed huge success. It is still one of the top 5 internet portals and works with Yahoo!, MSN, MySpace and AOL.

Other names in the world of search engines include AltaVista, Infoseek, Inktomi, Ask Jeeves (now re-named Ask.com), MSN Search (re-named Windows Live), AllTheWeb and Overture. Many of these smaller companies were bought up by Yahoo! 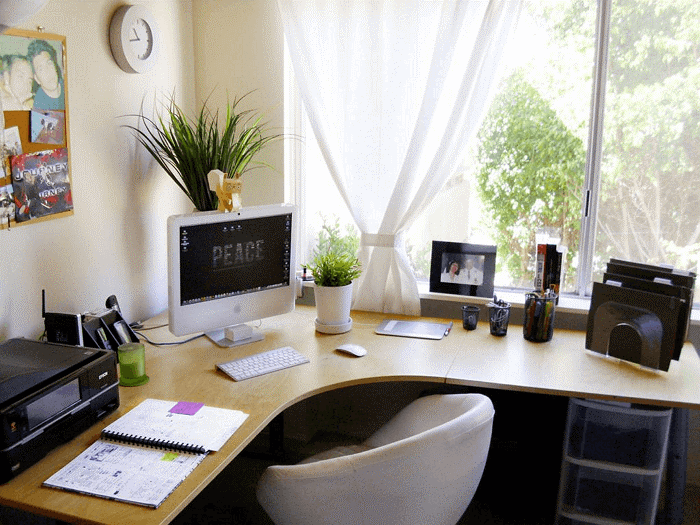 Necessities For Your Home Office Set-Up 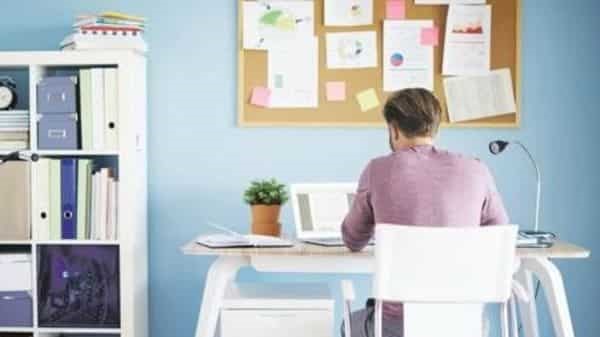 Things To Do At Home During Lockdown