Here are some of the most iconic and popular pieces of furniture designed and produced in the 20th century. They remain inspiring and influential today and are often seen in homes and public spaces with their simple yet distinguished modern design complexity.

A fine example of the marriage of function and form, this 20th century lamp is a fine example of contemporary design. It was initially produced by Italians Pier Giacomo and Achille Castiglioni in 1962 and the design is still copied around the world to this day. Its timeless design features an adjustable and rotating shade for precise lighting control. It also has a place in the permanent collection at the Museum of Modern Art.

The Wassily Chair, designed by Marcel Breuer in 1925, was inspired during the time Breuer worked as the head of a Bauhaus workshop in Germany. Although the design of the patent expired, the rights to the trademark are owned by Knoll design while many others are reproduced and placed on the market under a different name.

Vowing to rid the world of ugly, inconvenient table legs, Saarinen designed this stunning table in 1957. With smooth lines and gentle curves, it is a perfect example of the triumph of form and function that was so prevalent in mid 20th century design. For your own Tulip Dining Table, visit a site like Pash Classics. 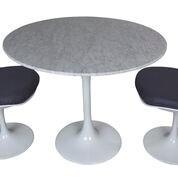 The Grand Confort chair is a cuboid with leather cushions that are held in a steel corset plated with chrome. The inspiration behind the design was a modernist take on the classic club chair in 1928. It also has a place in the permanent design collection at the MoMA.

This modern and timeless sofa design remains as popular today as it did in 1954 with its inception and is still being produced by Knoll to this day. She was a genius at scaling down the modern architectural details while humanizing them by colour and texture.

The Noguchi table is part of the modernist wave of furniture first created in the mid 20th century. It was Herman Miller who brought it into production in 1947 after it was designed in the United States by Isamu Noguchi, a Japanese American designer and artist.  The Noguchi table consists of a wooden base of two identical curved pieces of wood with a heavy plate glass top. 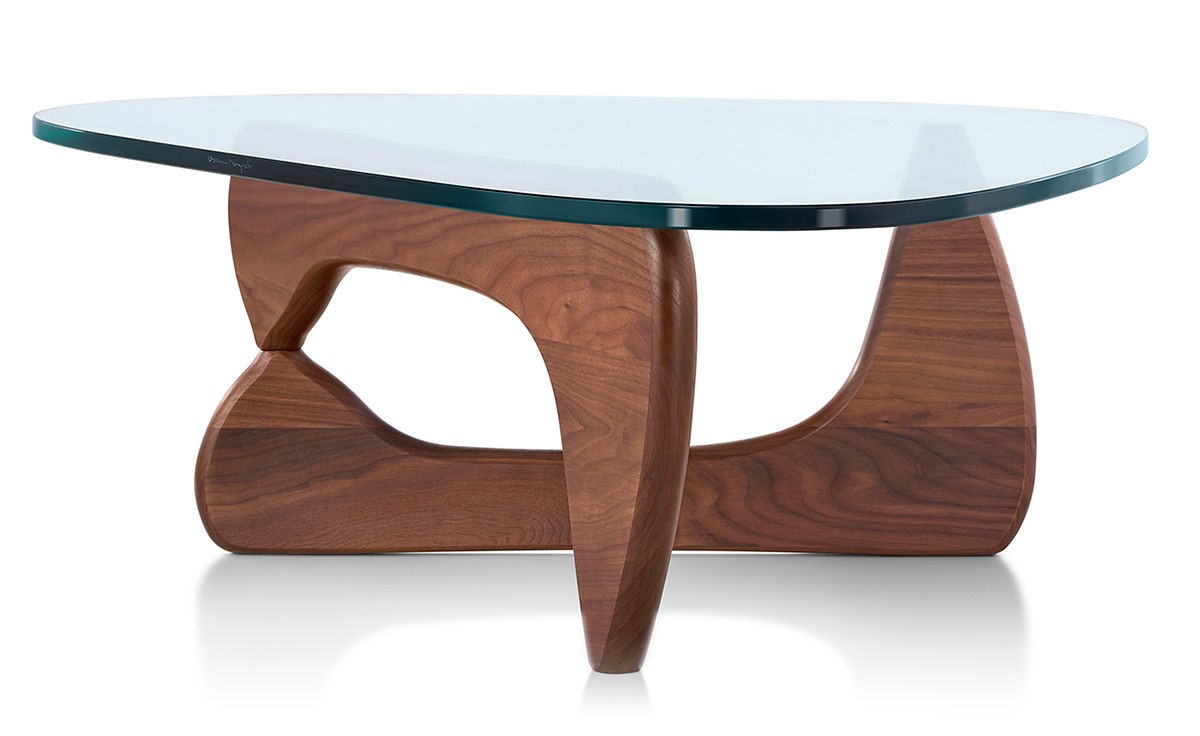 The Marshmallow Sofa is a modernist sofa manufactured by American furniture company Herman Miller, which was originally produced between 1956 and 1961. It is considered the most iconic of all modernist sofas. This sofa was designed in two lengths and reissued in 1980 as part of a “Herman Miller Classics” line and continues in production today.