When I was growing up my elderly relatives all became obsessed with one sport in the 1980’s. This was the sport of snooker. My great Aunt would watch transfixed cheering on her hero, the tousle haired Welsh wizard of the baize Terry Griffiths (albeit an incredibly slow one). My Gran and Great Uncle would also be there come Saturday night; glass of Bells in one hand and the Embassy No 1’s ready in the other to see the titans of the sport attempt to outscore each other in the nail biting action that unfolded. Would there be a 147 break, the maximum points you can get? Would the pressure get to Willie Thorne so that he missed the vital Blue into the middle pocket allowing the mercurial Northern Irish bad boy Alex “Hurricane” Higgins to come in and clear the table? Whatever the circumstances they needed a decent TV Aerial Installation Cardiff company which can be found at sites including https://www.onevisionltd.co.uk/tv-aerial-installation-cardiff  back then just as you do now so you’ll get the crystal clear image you need. 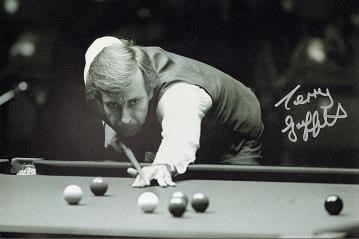 There was one slight problem with this picture. My relatives did not know that Willie Thorne had missed the Blue. They could see he’d missed a shade of grey but as they only had a Black and White television they were slaves to the slightly soporific commentary of the whispering Ted Lowe, a man who commentated as if he were sat in the crowd trying not to disturb the players (you are supposed to have silence during the game) as opposed to the sound proofed booth provided to him by the BBC that he was actually in, as to what Willie was trying to pot. To make matters worse my poor Aunt was unable to admire Terry’s blond bouffant and she had no idea he was wearing a lovely aquamarine shirt under his waistcoat. 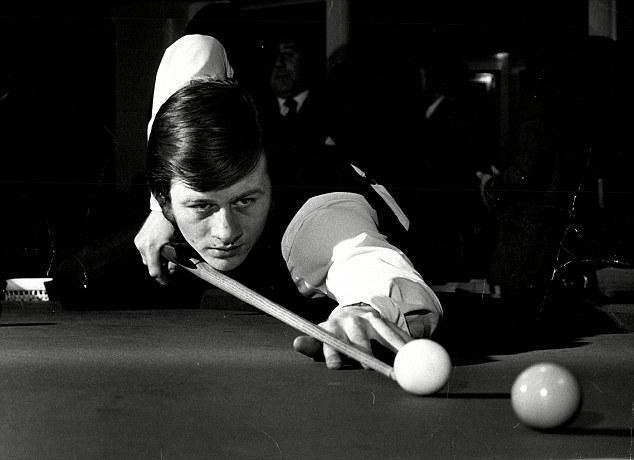 They knew about colour, of course, but as this was £34 pounds a year for a TV Licence up front, no direct debits in those days, they were happy with the £12 for a Black and White. This was the generation who went to the Cinema for news from Pathe before the main feature or read newspapers. The first time they had seen a TV was when they’d all piled round to the neighbour’s house to watch Elizabeth II get crowned, in Black and White. Apart from the Snooker and Nature programmes like Life on Earth, another favourite, they never felt like they were missing out.

They finally did get a colour TV after years of nagging and the looks of pleasure were priceless. “You see Raymond! I told you he wasn’t greying!” said my indignant, but vindicated, Aunty when Terry came on the screen.