A parent’s guide to holiday manners

Should You Pursue a Degree in Internet Marketing?

How to Adjust to the Real World After College 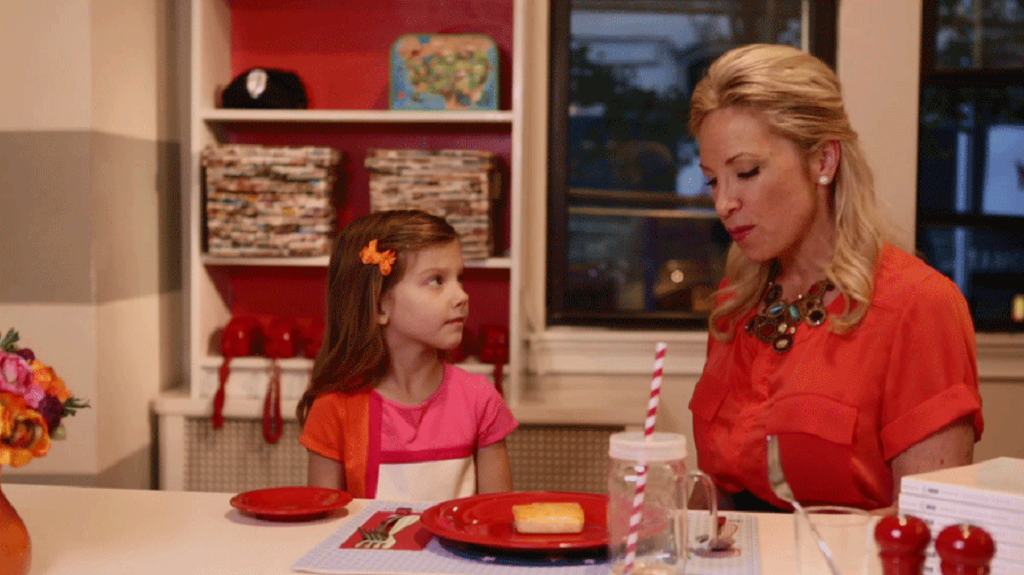 From a first theater outing to dress-up parties to large family dinners, the holiday season brings social situations and etiquette expectations that can trip up children and families.

“Parents assume children know how to handle themselves, but most children haven’t been exposed to formal events on a regular basis,” said Deborah King, owner of Final Touch Finishing School in Des Moines, Iowa.

For example: Children who have only seen movies don’t know most live theater events have intermissions. Some families don’t eat together often, so using good table manners while dining with all the relatives “can become an extremely stressful situation,” King noted.

The key to encouraging polite behavior, experts say, is preparing children ahead of time so they know what to expect. Talk to children through an event’s timeline and practice how to behave.

Rather than lecturing, parents can ask what kids would do in a particular situation or invite them to role-play.

Parents shouldn’t be too hard on children if they make the occasional faux pas. “Sometimes kids freeze up when introduced to adults,” said Barbara Brueske, owner of Etiquette Unlimited in Sammamish, Wash. “They’re not intentionally being rude; they’re just a little shy.”

Then there’s The Kiss that relatives love and kids loathe. “I remember aunts I hadn’t seen very often giving me a big smoochy kiss and pulling my cheeks,” Brueske recalls. “I hated that.”

To avoid an awkward situation, parents can talk to the offending adult beforehand to ward off wet displays of affection.

With children, parents can take two tacks: Either tell them it’s just something to put up with once a year (i.e., don’t wipe the kiss-off afterward) or suggest they deflect politely (“I’m 14 and I hug instead now”).

Here are more common holiday situations and related etiquette tips courtesy of King, Brueske and the book “Elbows Off the Table, Napkin in the Lap, No Video Games During Dinner: The Modern Guide to Teaching Children Good Manners” by Carol Wallace.

For many children, “The Nutcracker” is their first experience with a live performance. A lot of parents call the Pacific Northwest Ballet asking for an age recommendation, said Denise Bolstad, principal of the ballet school. She tells them it depends on the child.

“I’ve seen a 2-year-old sit through it and a 5-year-old who couldn’t deal with it,” said Bolstad of the two-hour ballet, which includes an intermission. For “A Christmas

If your child can’t sit quietly through a movie, he or she won’t do well at a live performance.

Bolstad recommends that parents read the book to children and perhaps show them a movie version so they understand the plot. Talk about any scary parts. In “The Nutcracker,” the cannons and fight scenes can sometimes frighten very young children.

Going to someone else’s house:

Giving and getting gifts 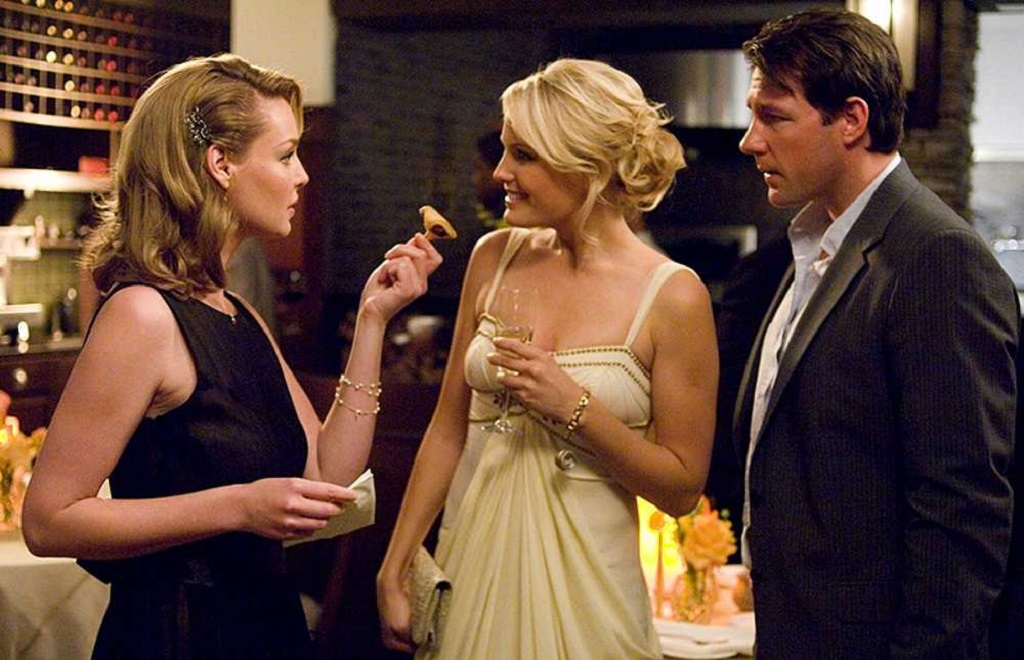 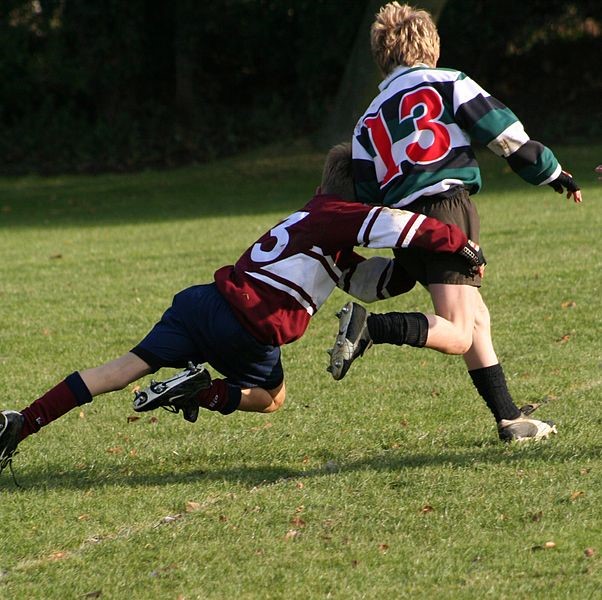 Six things your child will need when taking up rugby